Created at Eindhoven Airport during a lengthy sprint of visits to the local Starbucks and airport panorama terrace. Taking in the views and busy energy of people, machines and majestic aircraft moving, living and breathing life into an otherwise quiet area of Eindhoven city. It was the beginning of an evening in the Netherlands on July 4th 2016 when NASA Juno quietly arrived at Jupiter after a chilly five year journey from Earth.

Via live-stream, it was clear that even from within NASA HQ, the July 4th celebrations underway outside could be heard, eruptions of fireworks clearly audible in the background as the American public illuminated the sky with rapturous explosions of light & sound. A fitting soundtrack of earthly Independence Day celebrations, tied into a a historically inspiring moment for all to admire around the globe as the live Juno scientists announced the acquisition of signal, racing to determine if the first of several monumentally difficult trajectory adjustments meant a successful orbital insertion around Jupiter..

Juno had arrived. The first dedicated probe to take up temporary residence orbiting the gas giant. Gleaning up-close images and data for detailed analysis of the monumentally massive planet. This was no small feat as Jupiter has a dangerous and extremely hazardous environment that reaches far out into space, way beyond the planet’s atmosphere. The highly volatile electromagnetic radiation from Jupiter is sufficient to disrupt electronics at great distance, so Juno was built with hardened electronics to (hopefully) survive the bombardment by the Jovian environment- especially highly charged particles trapped in Jupiter’s vast & dangerous Van Allen belts.

Joining the excitement- the team that physically launched Juno on a ULA Atlas V rocket as well as the NASA Juno team themselves announced an impromptu competition inviting the public to participate contributing artworks to mark the celebration.

We were sat inside the upstairs restaurant taking in the very last glimpses of the glorious sunscape as it set the airport alight with beautiful and intense golden hues, I had just finished sipping the last of the whipped cream from an icy frappuccino when I flipped my pad sketch app open and began sketching an idea- a process still very new to me at the time.

This would come to be my Second sketch (ever), and with that- I flipped on the autopilot and off I flew into the night. 😀

ZOMG they put it on display!

I sent ULA a print after receiving the prizes as a thank you. They didn’t have to do this but Tory had it put in a cabinet and tweeted me a photograph.

…and that’s how it all began. 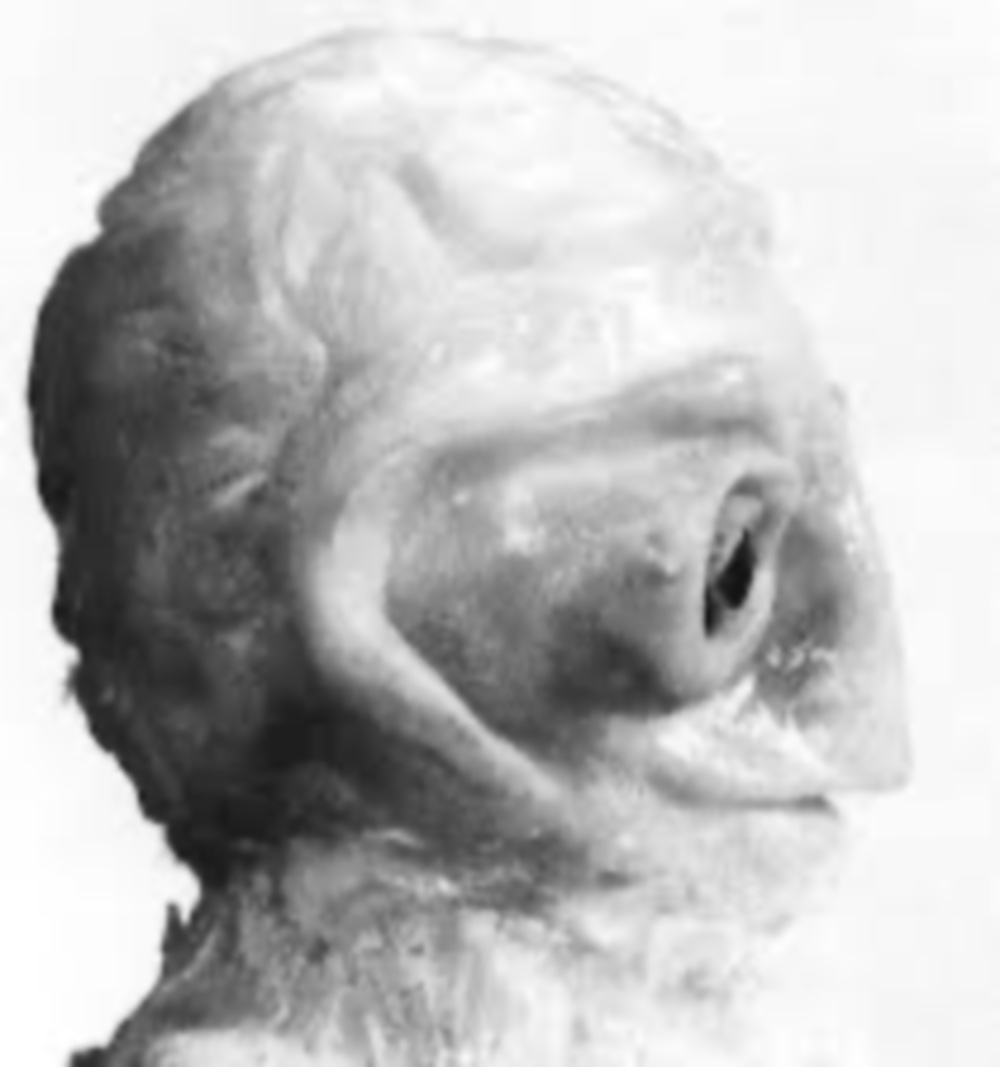 I'm happy if you enjoy what you find here, especially if you share it. I will take this opportunity to mention that in exchange for a small sum of money, FLAC lossless versions of my music are available via my Bandcamp page (see menu). This helps me out a lot more than you might imagine. If you would just like to help towards new instruments & equipment that would be really great too.