QSL via LoTW & eQSL only.

Maildrop for users and mail exchange for other internet BBSs.

A fully functional multiplayer MMORPG CircleMUD game, experimental over packet radio- join in to explore the realm of Midgaard.

A unique home-brew Z-machine text adventure game server. Code for this is on my GitHub

Probably the most intriguing project provided over Packet during the COVID crisis. This is a web portal that converts websites into text, relying upon a home brew mechanism to make the Lynx browser interactive over packet radio. Code to this project is available on my GitHub. 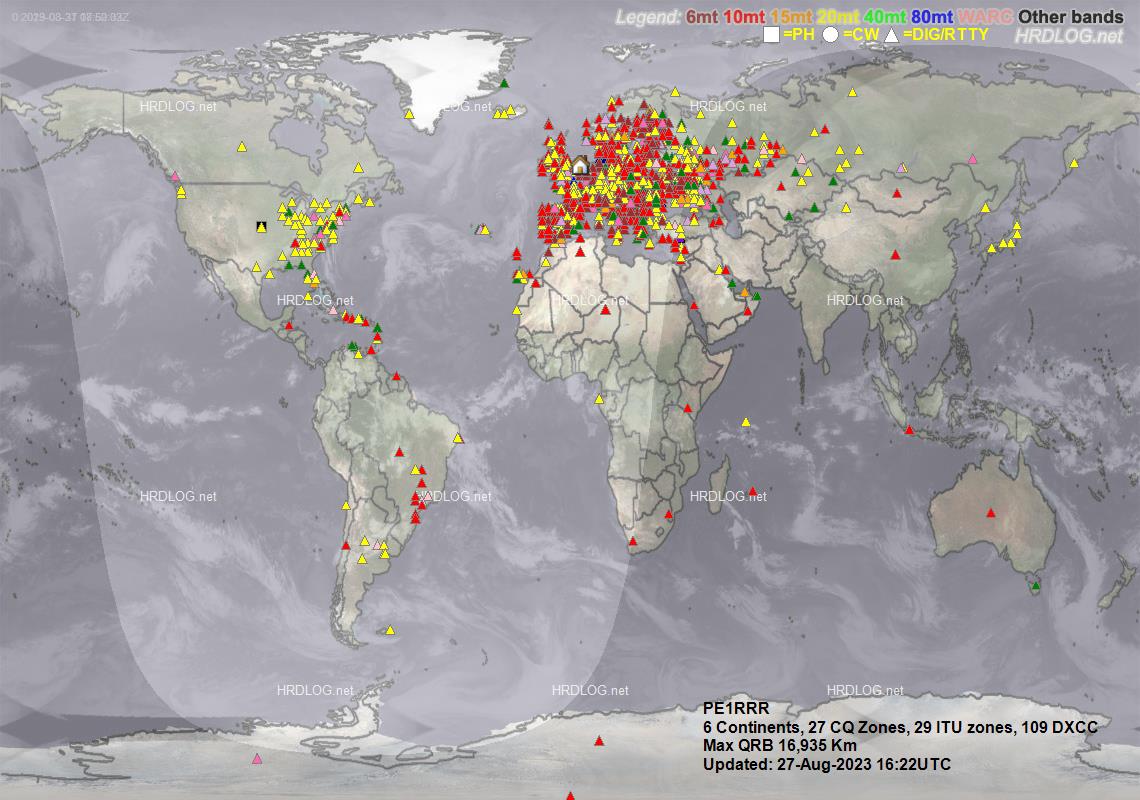